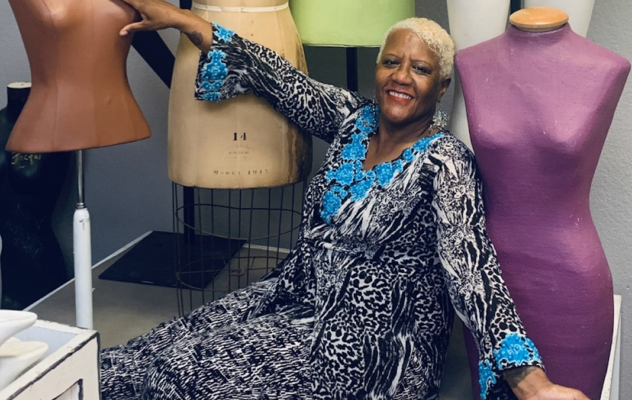 In this episode, Brian talks with Judi Henderson, an accidental entrepreneur who owns the largest mannequin recycling/liquidation company in the country. Judi has an amazing story to tell.