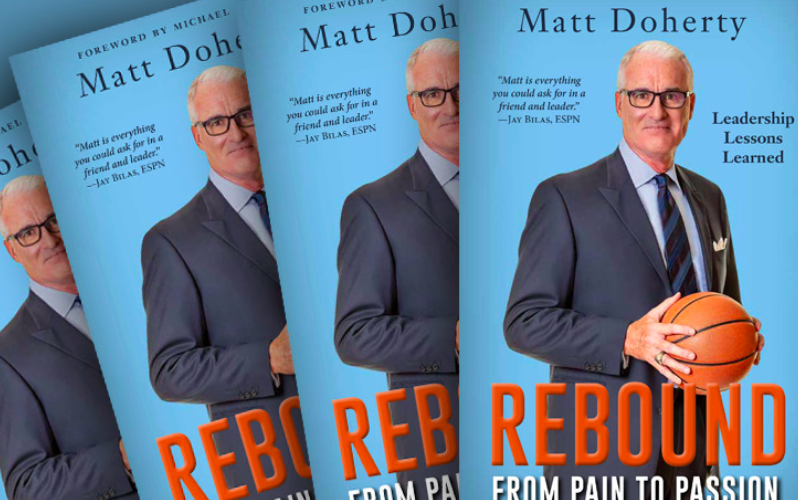 Make sure to subscribe to our newsletter and be the first to know the news.

Small Business Edge provides advice and insights to guide small business owners and startup businesses in uncertain times. Whether it is about cash flow, remote working, credit, bankruptcy, employees, getting a loan, or dealing with stress and time management issues, when entrepreneurs have questions, they get answers on SmallBusinessEdge.com

“Few things are more important during a change event than communication from leaders who can paint a clear and confidence-inspiring vision of the future.” —Sarah Clayton 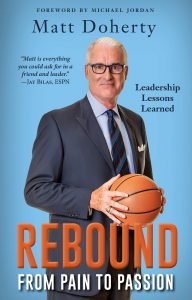 Managing change is never easy. In our personal lives, most people struggle with promises to change on almost a daily basis. The first week in January is littered with failed resolutions to change in the New Year. In business, the failure to successfully change, or pivot, can lead to a company’s demise. In 2022, there are so many forks-in-the-road for companies, the constant need to make critical decisions can be paralyzing.

Looking back on my coaching career, I made a mistake in applying the same strategy to two completely different situations. One was successful; the other one failed miserably.

The men’s basketball program at Notre Dame had struggled for several years before I became head coach in 1999. There was a soft culture in place, and apathy embedded itself into the players, fans, and the university. I was determined to change that culture immediately.

I brought in a new staff, and we went to work. We pushed our players hard, holding them accountable to having a winning attitude and giving their best efforts. We updated the office and practice facilities and raised one million dollars to build a new locker room. The players and administration took notice. The energy level was raised culminating with an opening game win at #5 ranked Ohio State. We went on to go 22-15, won a game in the Big East Tournament for the first time in Irish history and made it to the NIT Finals. The Notre Dame community embraced my staff and me. I thought I would be in South Bend forever.

In June 2000, North Carolina’s Head Coach Bill Guthridge retired after going to two Final Fours in three years. Coach Guthridge took over for Hall of Fame Coach Dean Smith who delivered 36 years of winning at the highest level. After being recruited to take over the UNC program by Dean Smith and Michael Jordan, I made the difficult decision to leave Notre Dame and replace Coach Guthridge in Chapel Hill.

Although the UNC men’s basketball team enjoyed success on the court, there was a noticeable lack of energy in the program. Additionally, I assumed leadership in July 2000. From recruiting and coaching perspectives, it was very late in the development process for the following year.

I made quick and measurable changes at UNC, similar to the changes that were embraced at Notre Dame, including updating the offices and locker room. I brought my staff over from Notre Dame to replace a coaching staff consisting of former players that had been in place for many years. UNC may have needed similar changes, but with the success they had for decades, the changes I made were viewed by many as disrespectful to the program.

We had a solid first year. UNC won the ACC Regular Season Championship while being ranked #1 in the country. In recognition of our team’s success, I was voted AP National Coach of the Year. Even with the banners and accolades, there was an unsettling undertone to the program. Due to several unfortunate circumstances, our team went 8-20 in 2001. The following year, we rebounded to finish 19-16 but missed the NCAA Tournament. As a result, I was forced to resign.

In hindsight, if I better managed the changes made at UNC, I may have created enough goodwill to keep my job. Using a coaching “mulligan,” an expression I sometimes use in golf to hit another ball after a bad shot, I would have kept the previous staff in place and gone slower with change.

Prior to rejoining the world of entrepreneurship, Brian was the Executive Director of Sales Development at the Wall Street Journal where he oversaw the sales development and marketing programs for the financial and small business categories among the many Journal brands. From 2002-2010, Brian was President of Veracle Media and Moran Media Group.

Going with the Flow

All fields are mandatory